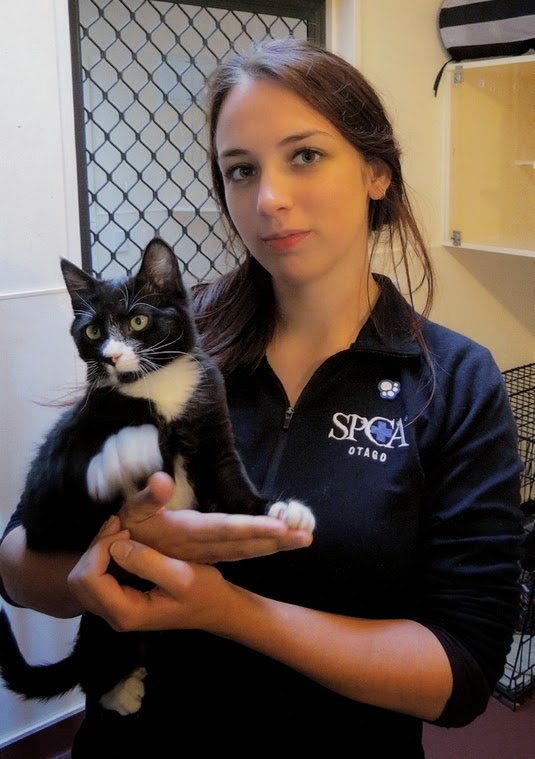 Rachel
Photo by Jonathan Chilton-Towle in The Star
Posted by Anthony at 8:12 PM No comments:

An 18-year-old international student fought off her attacker as he attempted to kidnap her on Thursday night.

Detective Sergeant Will Loughrin said the student was studying in the library of the Eastwest College of Intercultural Studies in Gordonton, north-east of Hamilton, when she was grabbed.

"...as she was working at a computer, she was grabbed around the neck and dragged by an attacker who we believe was trying to get her to a car parked on the grass outside an adjoining room," he said.

"Unable to scream very loudly due to being held round the throat, the woman has kicked and lashed out, scratching the man with her fingernails before breaking free."

The young girl ran for help and the attacker fled in the car.

"This victim has obviously been quite traumatised by what has happened and we are ensuring she gets the support she needs from Victim Support and from translation services," said Loughrin.

Police are looking for a description of the vehicle which they describe as a white, older model station-wagon.

"The only description we have of the man is he was Maori or Polynesian and aged in his early twenties," said Loughrin.

Police were also interested in hearing from anyone in the Gordonton area who may have seen this vehicle in the few days before the attack because they believe it had been loitering around the Eastwest campus.

Alternatively, people who have information and want to remain anonymous can call Crimestoppers on 0800 555 111.

"People who find themselves in similar situations are advised to try and make as much noise as possible and defend yourself by using sufficient force to prevent harm to yourself or those with you. If someone does attempt to take you away, go to the nearest place other people are to raise the alarm."

A teenager with martial arts skills has earned praise from police after fighting off her alleged attacker.

The 16-year-old, speaking about her ordeal for the first time, said she "bolted"
home, allegedly leaving the man who tried to molest her stunned on the footpath.

The Year 11 student was happy to speak about her ordeal but her parents asked that she not be identified to protect her until the alleged offender had been caught.

She was resigned to the fact there will always be "scumbags" in the community, however it had knocked her confidence walking around what she thought was a safe area.

"I should be able to walk around without fear of being attacked," she said.

She encouraged other teens to scream, and fight back if they were ever confronted.
"They don't expect a small girl to fight back."

She had been walking home from a job interview at The Plaza in Hastings about 4.30pm on October 29 when a group of guys leaned out of a car wolf-whistling at her.

As she walked through a carpark a group of teenage boys also gave her a bit of lip.

"I thought what the hell is happening today, I just wanted to get home."

She continued on down Caroline Rd when she heard someone approaching on a bicycle. Instead of whizzing past she heard the bicycle slow.

Her heart was pounding when a "dodgy looking guy" started riding alongside her.

He started making lurid comments about her figure and suggested she go back to his house.

"I was looking straight ahead trying to ignore him ... and asked him to please leave me alone. He was being sleazy, and so creepy."

She tried to cross the road when he got off his bike and started walking next to her.

The man grabbed her and pushed her into some bushes.

"I should've screamed but I got a fright and it didn't click."

Instead she elbowed him in the testicles and punched him in the face, causing his tooth to cut through his lip. Then she ran.

She sprinted until she reached her doorstep and rang her mum who notified the police.

She said she still counted herself lucky because if the alleged attacker had been any bigger, she would've struggled to stop the attack.

"This is a great example of how young people, especially females, should be aware of personal safety and know what to do if they are approached or attacked," Detective Jeff Foley said.

Police are still looking for a man described as Maori, aged between 20 and 30 of a medium build and height, wearing a large, black hoodie. 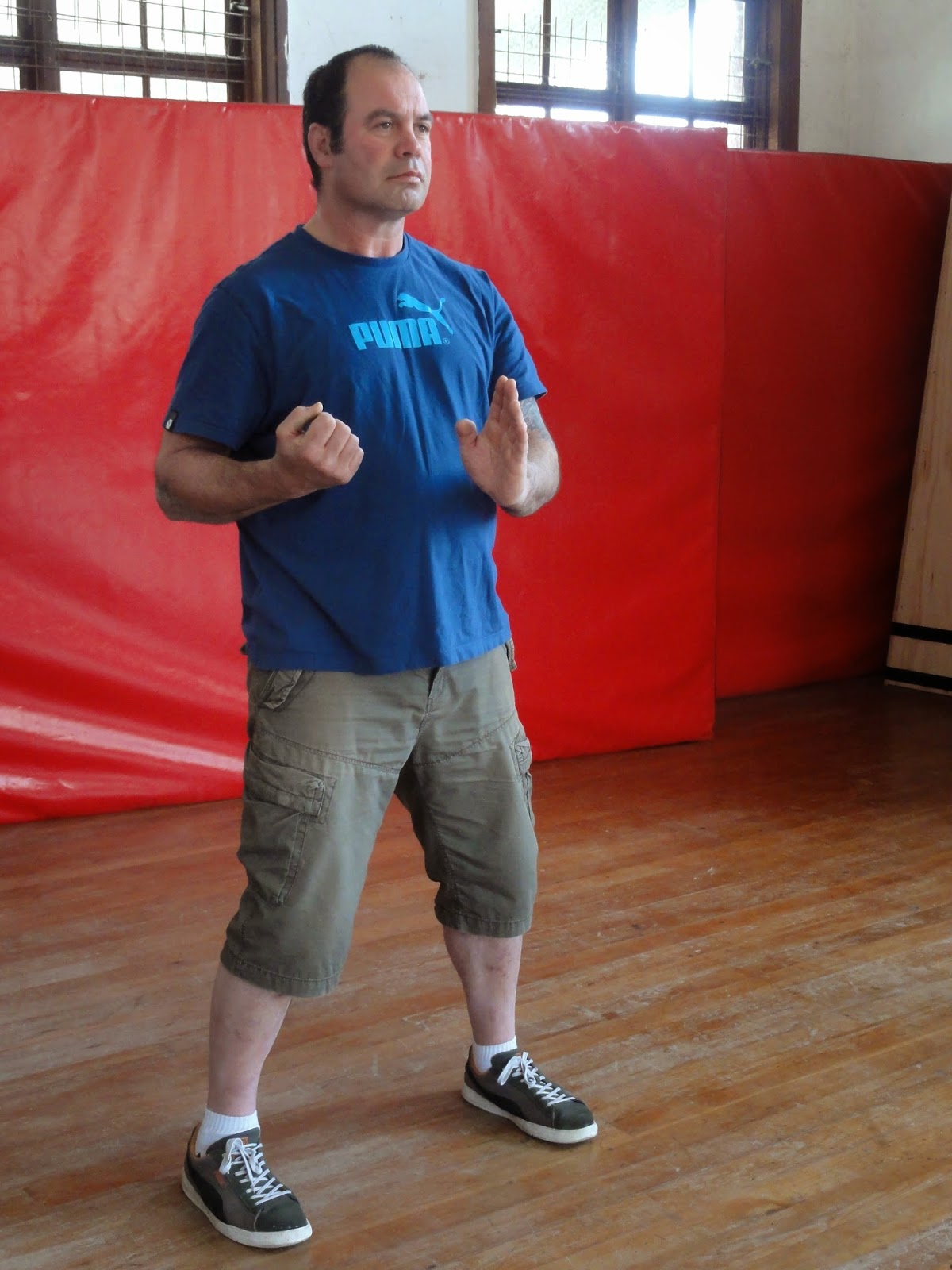 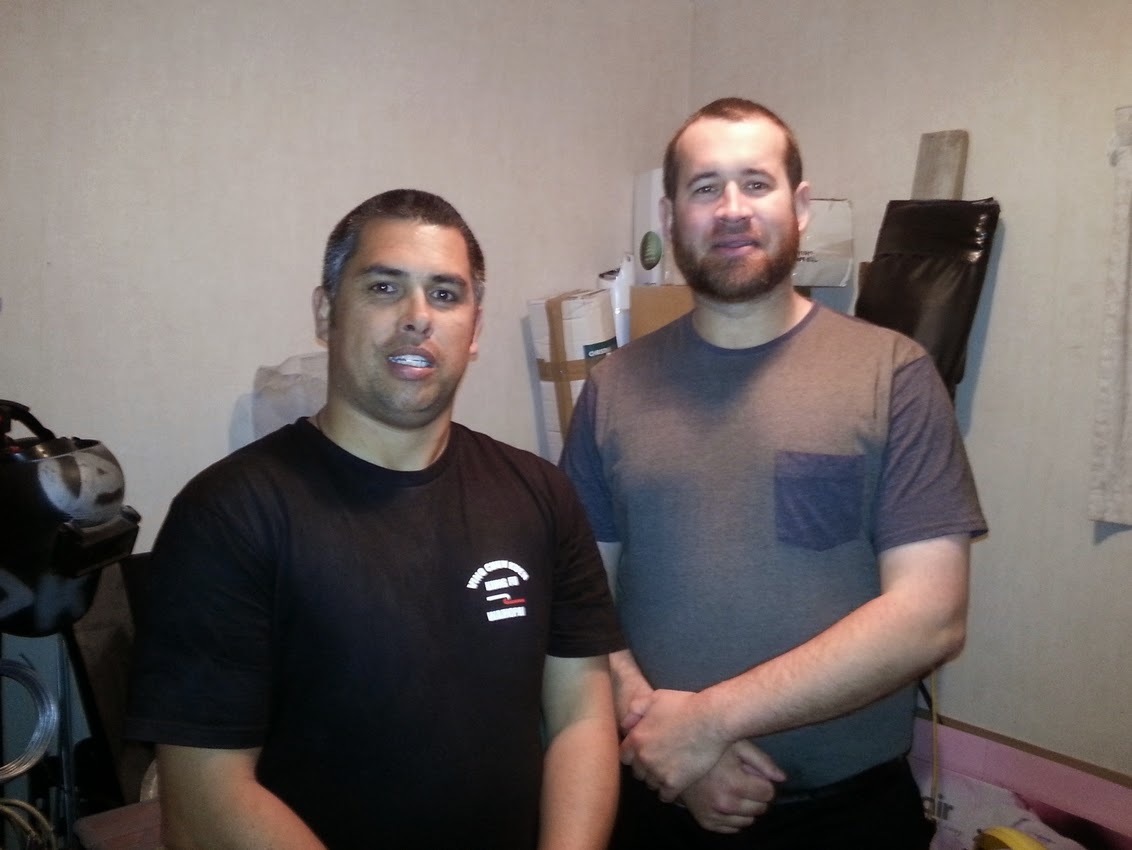