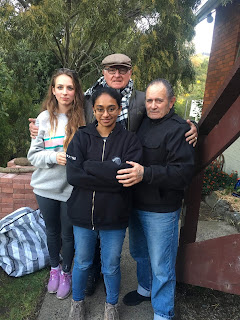 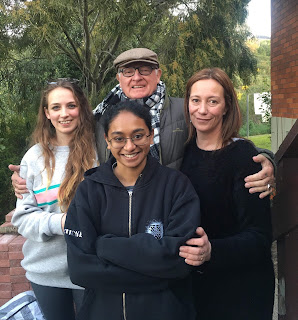 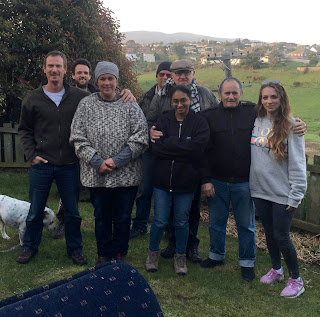 Posted by Anthony at 6:05 PM No comments:

The Invincible Man ~ a book by Kevin Earle 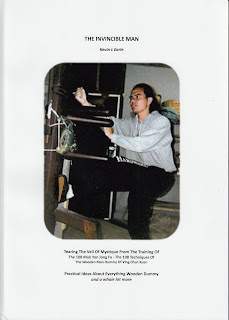 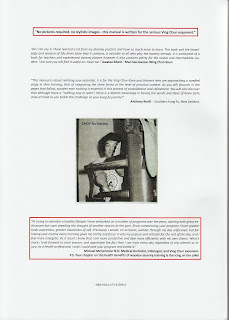 scan of back cover

Posted by Anthony at 2:28 PM No comments: 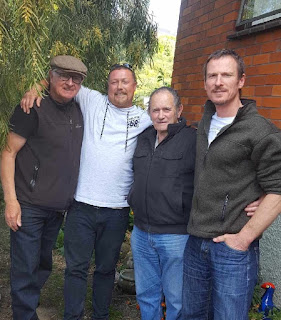 Paying a visit to kung fu men in Southland...

On the weekend I visited my kung fu brother Ben, and trained with some of his dedicated students. 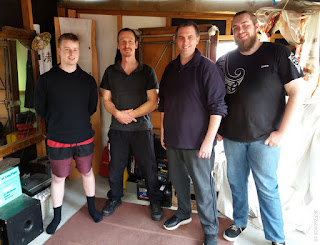 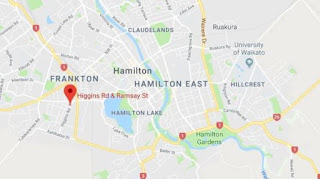 A woman was pushed to the ground as she walked on a Hamilton street in the early hours of Saturday.

She fought off her attacker but police are still looking for him - and say he may now have cuts on his head.

The woman was walking south down Higgins Road between 4.30am and 5am, police said, and the man came up behind her.

He forced her down to the footpath near the intersection with Ramsay Street, police said.

"She fought him off and hit him in the head," a statement from Acting Detective Sergeant Michael Handley said.

The man ran off, and was seen heading north on Higgins Road towards Killarney Road.

The man was wearing all black and was described as being of medium build and height, Handley said.

"He may have lacerations or cuts on his head."

Man shot as he tries to break into girl's home 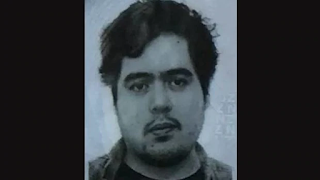 Posted by Anthony at 2:15 PM No comments: 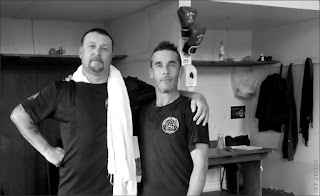 Posted by Anthony at 4:43 PM No comments: 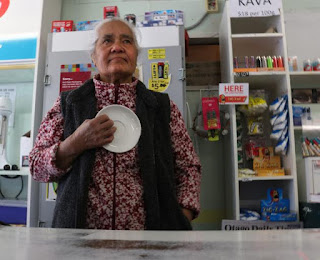 Cromwell dairy owner Utia Lafita says she was not afraid during  an attempted armed robbery at her shop in Old Cromwell on Friday night, she was just "very, very angry".

"I don’t know what happened. The people here are very friendly, this was just out of the blue."

About 8pm on Friday,  Mrs Lafita, the owner of Old Town Store in Achil St, was minding her shop when a male dressed in dark clothing and wearing a balaclava walked in.

"He was covered from head to toe, it was only his eyes I could see. As a human being, I thought he was just very cold."

Mrs Lafita (64) assumed he was going to buy something, as he walked over to the chocolates at one side of the counter and began to stare at them.

"Less than a minute later, he turned around and said ‘Give me your money’."

She saw what looked like a gun in his hands.

"I leant over the counter and said ‘What?’. My heart was bubbling."

Mrs Lafita tried to find something to throw at him, but all she had at the counter was a small saucer.

"I held [the saucer] up and he ran out and around the corner."

Mrs Lafita was uninjured and did not give the man any money.

But she could not work out how to use her phone. Luckily, her daughter arrived about 10 minutes later and called the police.

Mrs Lafita said her family had been in Cromwell for three years and this was the first kind of robbery she had witnessed.

She thanked the Cromwell community for their support.

"The next morning,  I opened up the shop and the first person was so upset and unhappy and asked what happened."I feel so honoured. They feel what I’ve been through. They are caring people."

A police spokeswoman said the man could have been holding a small firearm or an imitation firearm. 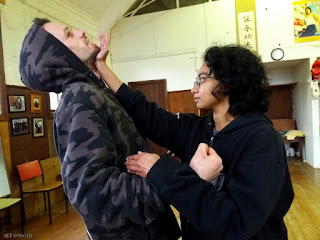 Posted by Anthony at 5:17 PM No comments: 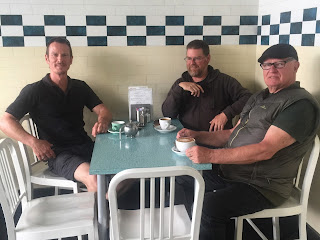 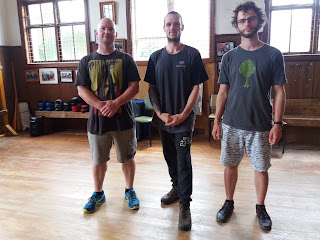 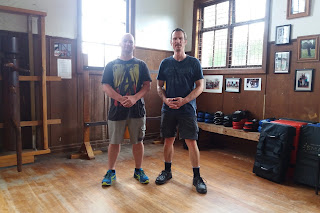