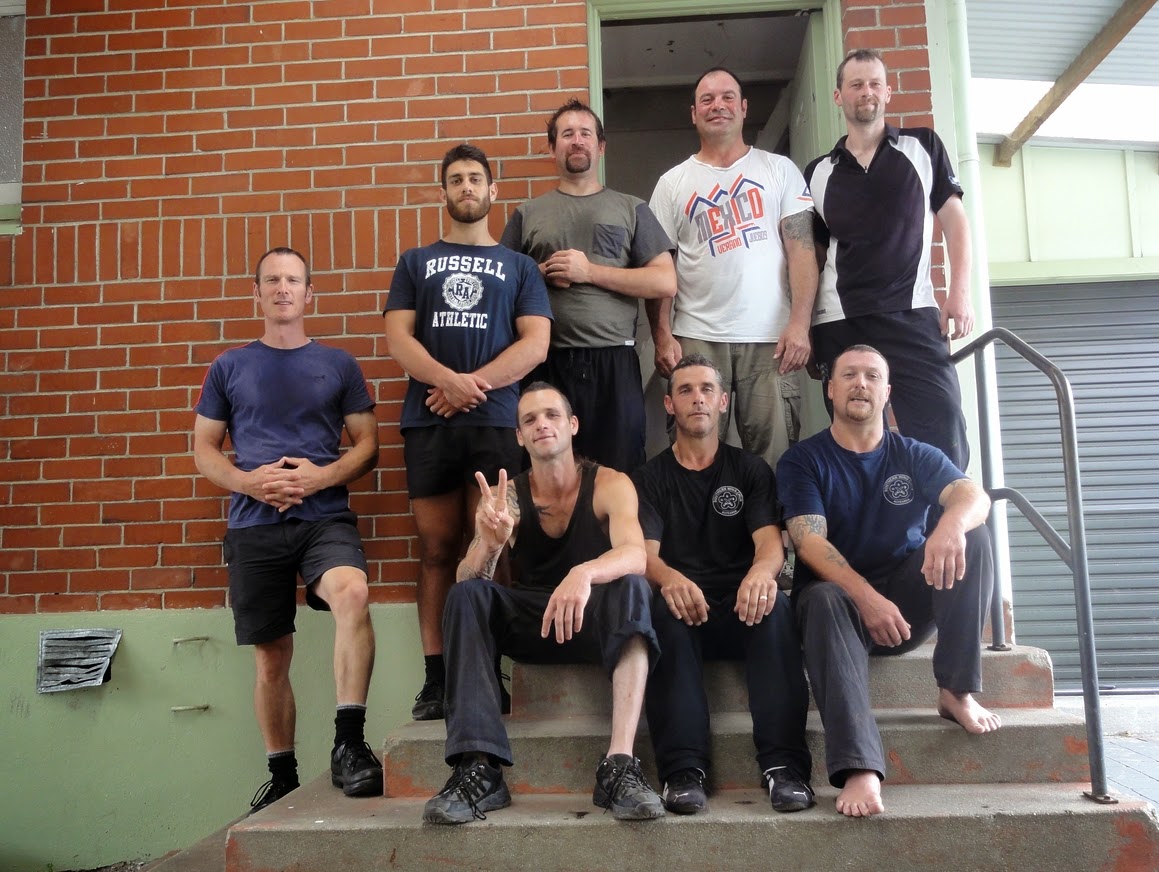 A Hamilton teen managed to fight off a man attempting to abduct her by scratching his eyes during what police say was a cowardly attack witnessed by two men.

The 19-year-old was waiting to be picked up after finishing work at a restaurant at the Hilcrest shops around 10.30pm yesterday when she was attacked.

Acting Detective Senior Sergeant Matt Cranshaw, of Hamilton CIB, said the woman was by the roundabout at the intersection of SH1 and SH26 when a car heading north from Cambridge approached.

The car drove past the woman before turning around, when three men in the car began whistling and shouting at her. "The car has pulled up and the driver has got out of the car and approached the woman before attempting to drag her into his car," said Cranshaw.

The woman began screaming for help, hitting her attacker and scratching him in the eyes, said Cranshaw. "The attacker has then begun screaming before getting back into his car and driving off with his two rear seat companions, south along SH1 towards Cambridge."

Cranshaw said the victim put up a valiant effort.

"The understandably shaken victim has gone back to a pizza store where police were subsequently called."

A duty manager at Homestead Bar and Eatery said the young woman had been left too distressed to talk about the incident and was recovering at home with family.

The manager understood the teen, who had been working part-time at the restaurant for the last year, was waiting outside the shops, near the Kiwibank, when she was attacked.

"I am presuming she had finished and left. Our managers never leave them here by themselves.

There had been a number of incidents including a burglary at the restaurant and issues with drunken people at the nearby Burger King in the last few months, she said.

"It is a really big worry," she said.

CCTV survallience camers were installed around the eatery, but the manager did not believe they captured the road area.

Police are looking to identify the man, who is described as having dark skin, aged in his mid to late 20s, with an Indian accent, wearing blue, short-sleeved collared shirt and black shorts. He was also wearing sunglasses and had his black, chin length hair with blonde tips, tied up. "His car was described as a late model dark or black sedan with tinted rear windows."

"Police have no description of the two men in the back seat but police would like to speak to them in relation to their role in this cowardly attack and why they did not intervene?"

Anyone with any information either on the incident or who may be able to identify the attacker is asked to contact Detective Sergeant Nick O'Brien at the Hamilton Central Police Station on 07 858 6200.

Alternatively, information can be left anonymously with the independent Crimestoppers on 0800 555111.


- Waikato Times
Posted by Anthony at 7:12 PM No comments: 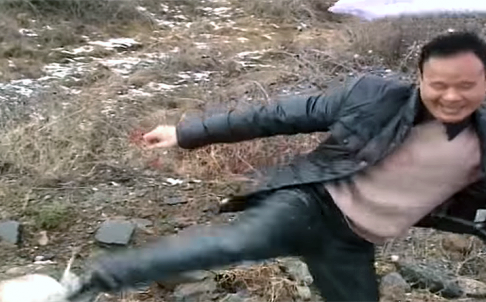 One of the Chinese contractors re-enacts the martial arts moves they used to scare off the armed robbers, in this screengrab from Albania's Ora News.


Three Albanian gunmen met their match when they held up three Chinese contractors only to be outwitted and overpowered by the karate skills of their would-be victims.

The Chinese contractors re-enacted for Albania's News24 TV on Monday what they said had happened on a mountain road in northern Albania on Sunday (local time) after they were held up at gunpoint.

"They were masked and armed and stopped us, putting the gun below the chin of our friend. They wanted our mobile phones, money and the sacks with our goods," said one of the Chinese men, whom News24 did not name.

Speaking in Chinese, the three agreed to fight their attackers, he said.

The man's demonstration of his techniques for the camera included powerful hand blows and frontal and back kicks.

Having overpowered the gunmen, the Chinese men called the police and had them arrested.

Albanian police confirmed that gunmen had tried to rob the Chinese nationals at gunpoint and said they had arrested two people, aged 21 and 23. The police also said they had seized old Soviet-era Model 54 guns, a mask and a bag.

Holdups, commonplace in Albania during the Balkan country's turbulent post-communist 1990s, are much rarer now.


Reuters
Posted by Anthony at 4:31 PM No comments: