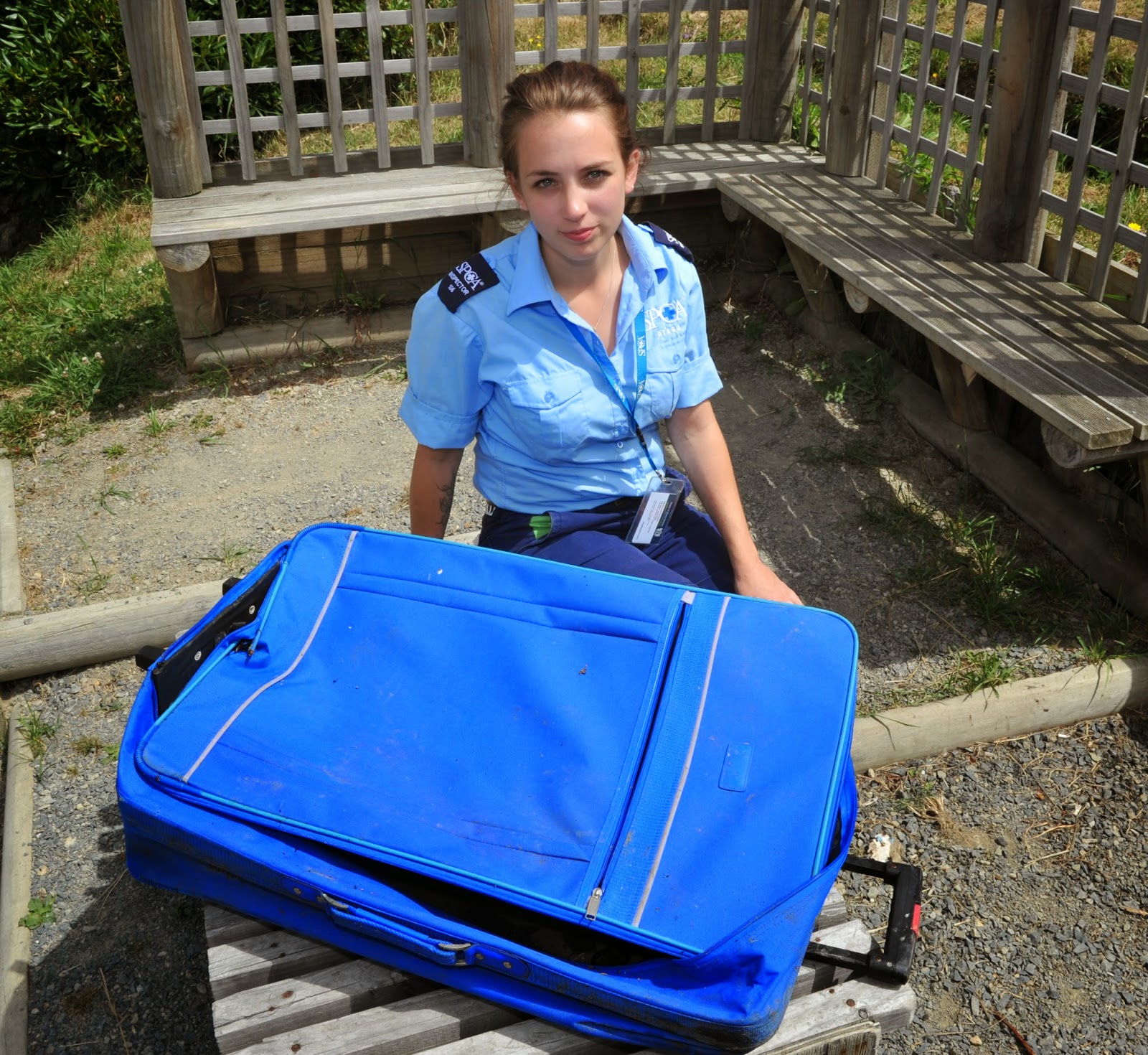 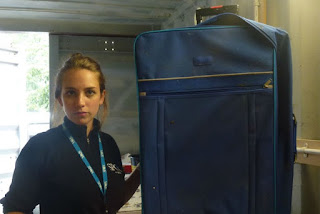 Rachel
Posted by Anthony at 8:37 AM No comments:


Boy fights off attacker with can of soft drink

A 10-year-old boy who fought off an attacker with a can of soft drink feels it saved his life.

The boy got off a bus two doors from his house on Woodham Rd in Avonside, Christchurch, on Sunday about 9.30pm.

He and his 16-year-old brother were returning from dinner at the mall, his mother said. She has asked for her and her sons not to be identified by name.

The boy got off the bus alone, while his brother stayed on the bus to buy milk from a service station further up the road.

When the boy stepped off the bus, a "rough looking" man grabbed him by the wrists and tried to pull him away.

"Luckily my son has got a little bit of Judo experience," his mother, aged 29, said.

The boy managed to fight off the man by punching his wrists with a can of Lift soft drink, and throwing it into his face, his mother said.

"He feels that saved his life."

Her sons described the attacker as white, unshaven, aged between 40 and 50 years old, with a "hunched" appearance.

He was wearing long pants and a red and blue checkered hoodie, with the hood up.

He was wearing gloves.

The man did not say anything during the altercation.

The attacker ran off towards Stanmore Rd. Her son ran home.

"He was traumatised. I've never seen him hysterical like that."

Her other son had seen the man waiting at the bus stop and had a "gut feeling" he was dangerous.

He had seen the man in the area on a number of other occasions, his mother said.

Police took a statement from the family that night, but the woman said she had not been contacted by them since.

The woman said she was "super proud" of her younger son.

Police did not immediately respond to The Press' inquiry about whether an investigation was under way.

Posted by Anthony at 5:05 PM No comments: 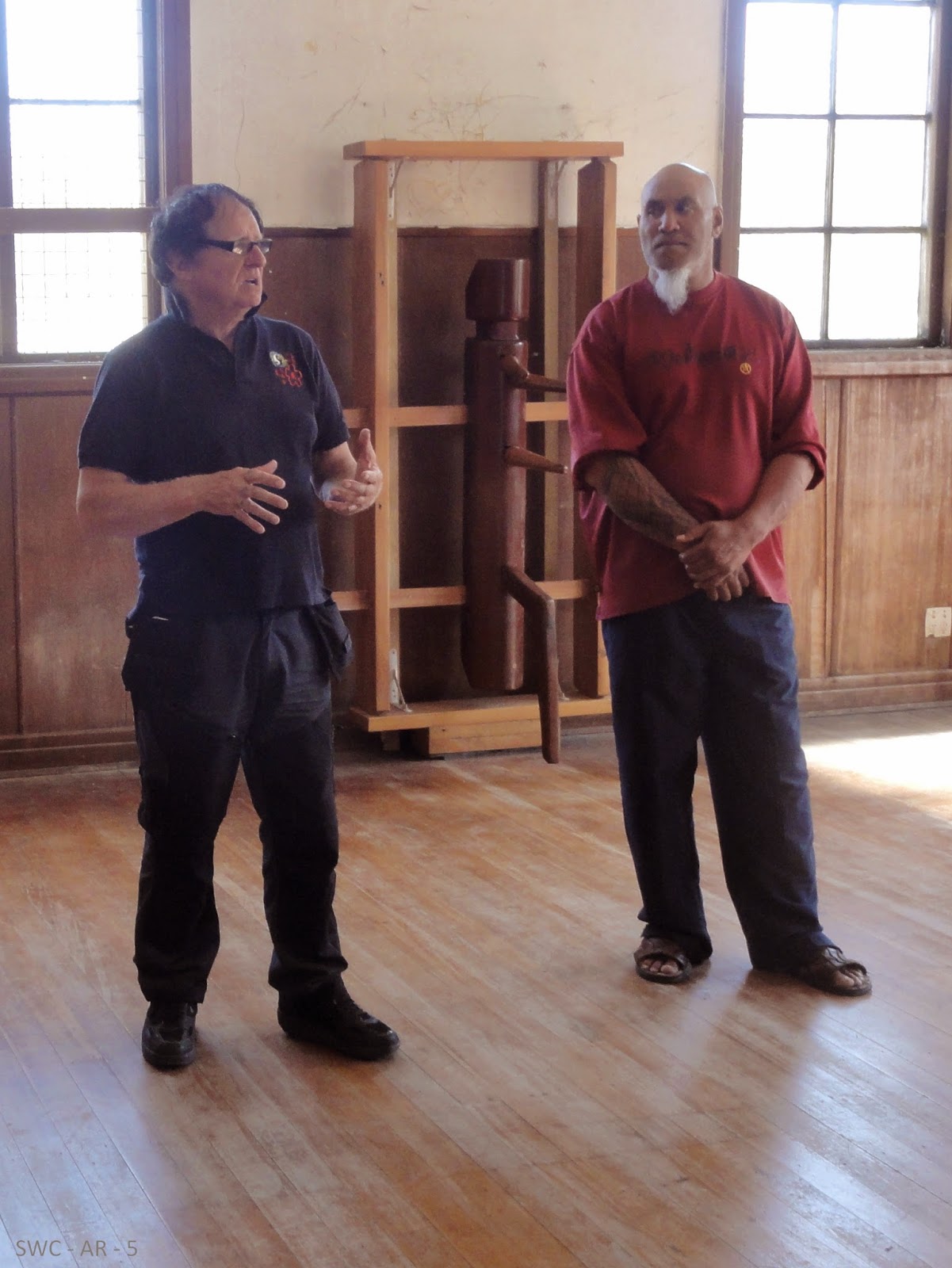 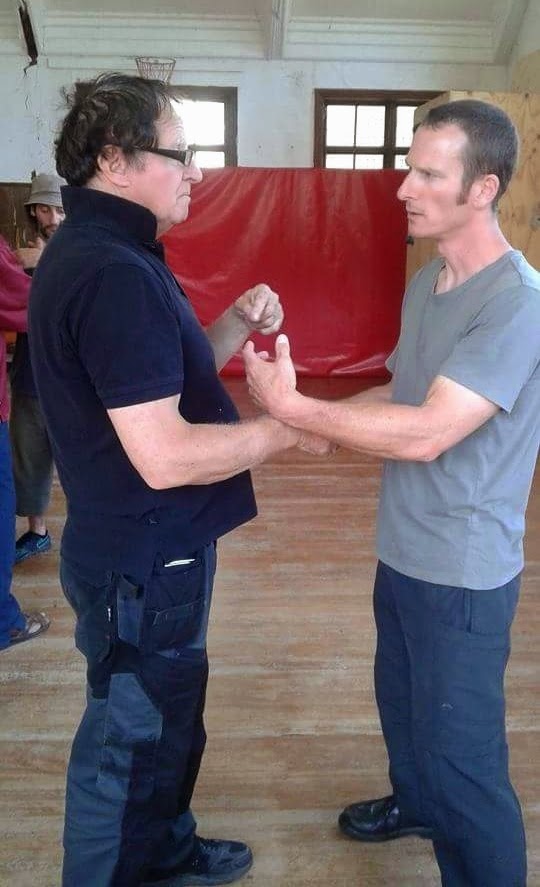 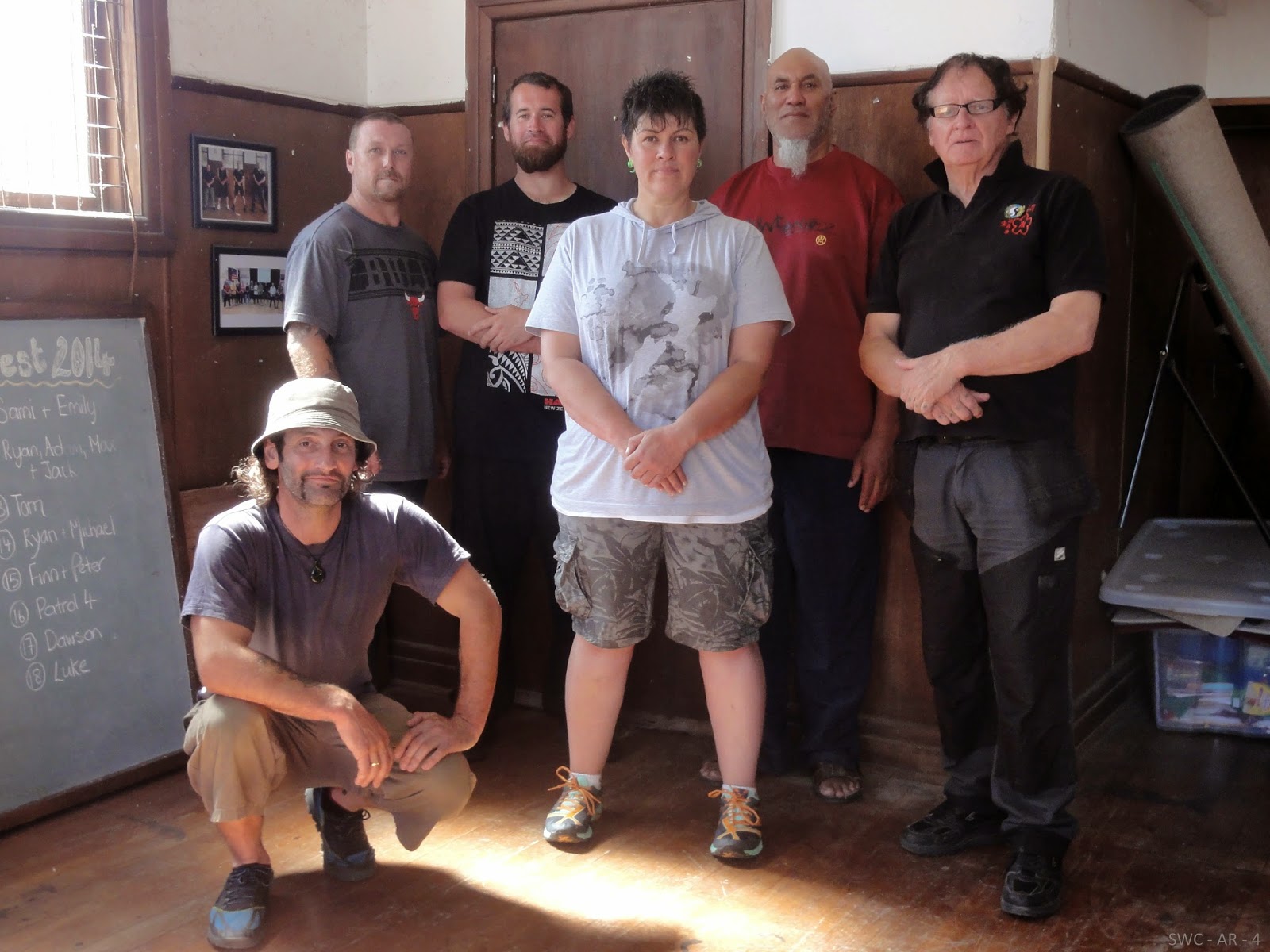