My kung-fu brother Ben from Invercargill dropped in for Saturday training today... 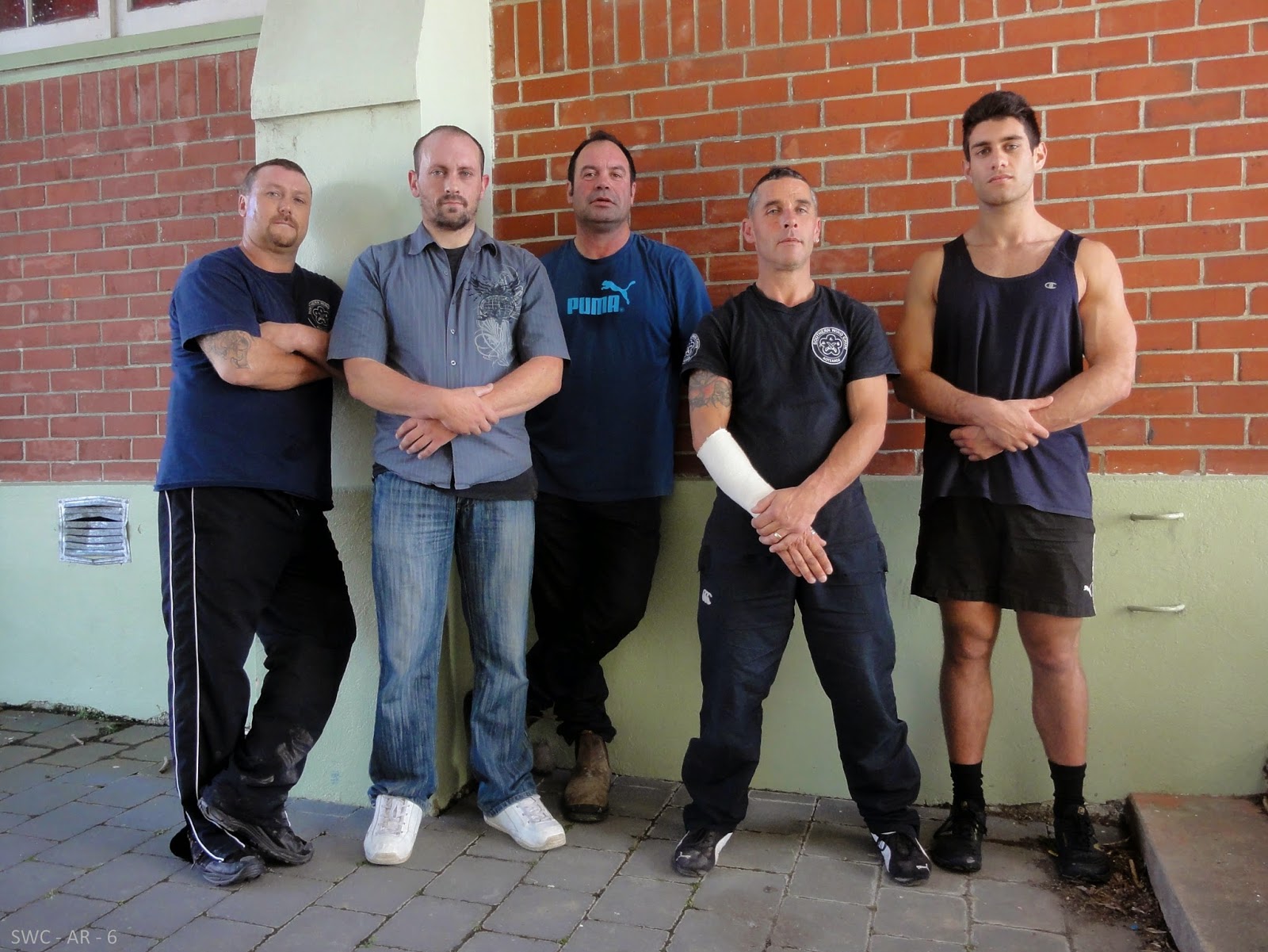 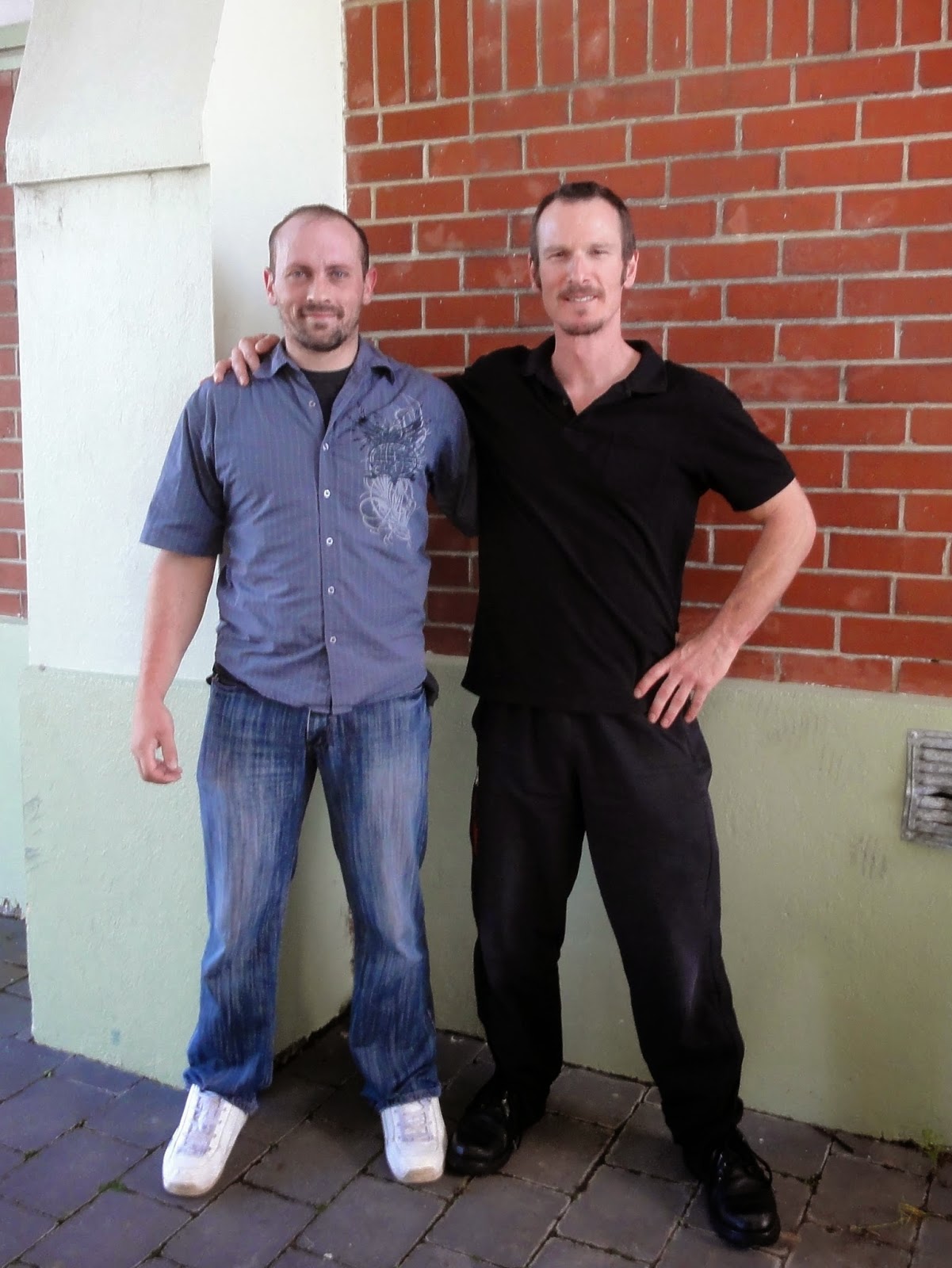 Posted by Anthony at 9:03 PM No comments:


A young woman has fended off two knife-wielding teenagers in the latest of a spate of aggravated robberies in Lower Hutt.

The 22-year-old woman resisted two male teenagers who threatened to "stab her" if she did not hand over her cell phone.

Inspector Kevin Riordan, of Central Police Communications, said the attack happened between 8pm and 8:25pm on Thursday on the stop bank or river bank near Hutt Valley High School.

"The offenders have approached the female and produced a knife and threatened that they would stab her if she did not hand over her cell phone," Riordan said.

"The victim has refused and a subsequent struggle has ensued between the three."

It is believed the woman was not injured and the two teenagers took off from the scene.

The offenders have been described as two teenage males of unknown ethnicity.

One was wearing long shorts and a black and white top while the other was wearing a dark coloured hooded sweatshirt with an emblem on the front with the hood pulled up over his head. He is also wearing a tan coloured pair of trousers.

Police were also looking to speak to two females who were walking in the same direction at the time of the robbery and could possibly know the males involved, Riordan said.

The seriousness of the crime and because it was the third crime of this nature in the Hutt Valley in recent days was a concern, he said.